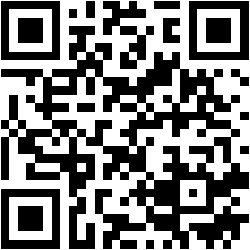 What is Magic Capsule?

Magic Capsule is a new technology that overturns automotive engineering

A change in engine speed during operation means a change in driving conditions.

The fuel pressure required by the engine varies depending on the operating conditions.

At this time, the fuel pressure supplied to the engine can be completely burned when each condition is satisfied. To realize this, it is absolutely necessary for automobile engineers to temporarily cut off the fuel supply that relies on forced injection based on engineering theory, and to accurately read the degree of vacuum inside the cylinder that changes depending on the engine speed. .

It is virtually impossible to accurately read the degree of vacuum of the piston acting inside the cylinder according to the engine speed that changes during driving with the logic of the existing automobile engineering. However, in the scientific aspect, it is possible to find the vacuum pressure inside the cylinder that changes every moment according to the number of engine revolutions in real time by physical methods.

Inside the 'Magic Capsule', an automatic control system for fuel supply pressure and atomization, it performs the functions of steps 1 to 3.

Cautions when installing the product